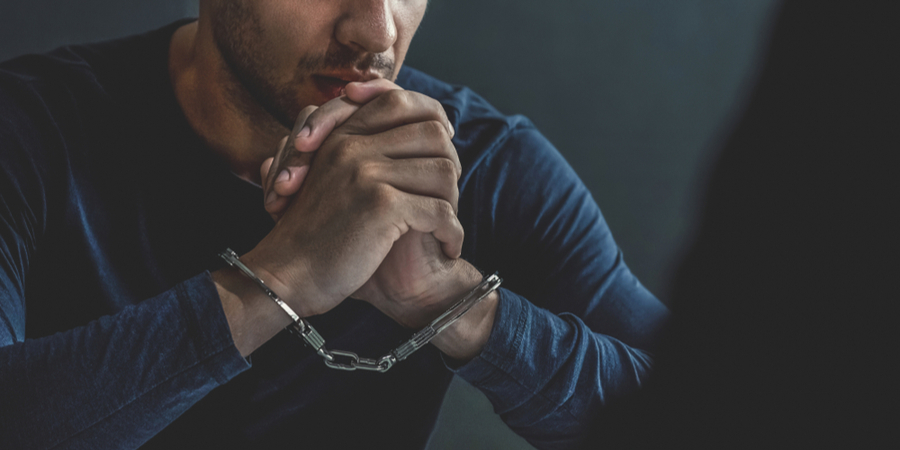 2 years ago by Justin M. Schiks

If you have watched much television or seen many movies, you are probably familiar with alleged criminals being informed of their Miranda Rights when they are arrested. However, most Americans probably do not know what exactly these familiar lines mean. You know that they inform arrestees that they don’t need to speak and that they will be provided with a Woodbury criminal defense lawyer if they need one, but what do Miranda Rights really mean? Why are they so important?

The History of Miranda Rights

An Arizona man named Ernesto Miranda was arrested at his home for stealing $8 from a bank worker. When he arrived at the police station, they interrogated him for two hours. The result was a signed confession to not only taking the money but also to kidnapping and rape. Miranda was never informed that he was not required to speak to the police or that he had a right to speak to an attorney. He confessed and was later found guilty at trial.

The case ended up at the Supreme Court, which ruled in his favor because the evidence used against him was not obtained legally. The officers failed to inform him of his Constitutional rights. This case did not create new rights; it merely added more protections for Fifth and Sixth Amendment rights. Since this case, the police are required to read these rights to anyone who is arrested. If you were not informed of these rights at your arrest, a Woodbury criminal defense lawyer might be able to get your charges thrown out.

What Are Your Miranda Rights?

Everyone should have basic knowledge of their Miranda Rights. These rights include:

Miranda Rights are a critical factor in any arrest or confession. If you were not informed of these rights entirely or at the appropriate time, any evidence obtained from you speaking to the police might not be admissible in court. This can make an immense difference in your case. It is best to speak with an experienced attorney to learn more about your rights and if they were violated. Schedule your free consultation today with a knowledgeable Woodbury criminal defense attorney at JS Defense, PA by calling (651) 968-9652 or get in touch online.