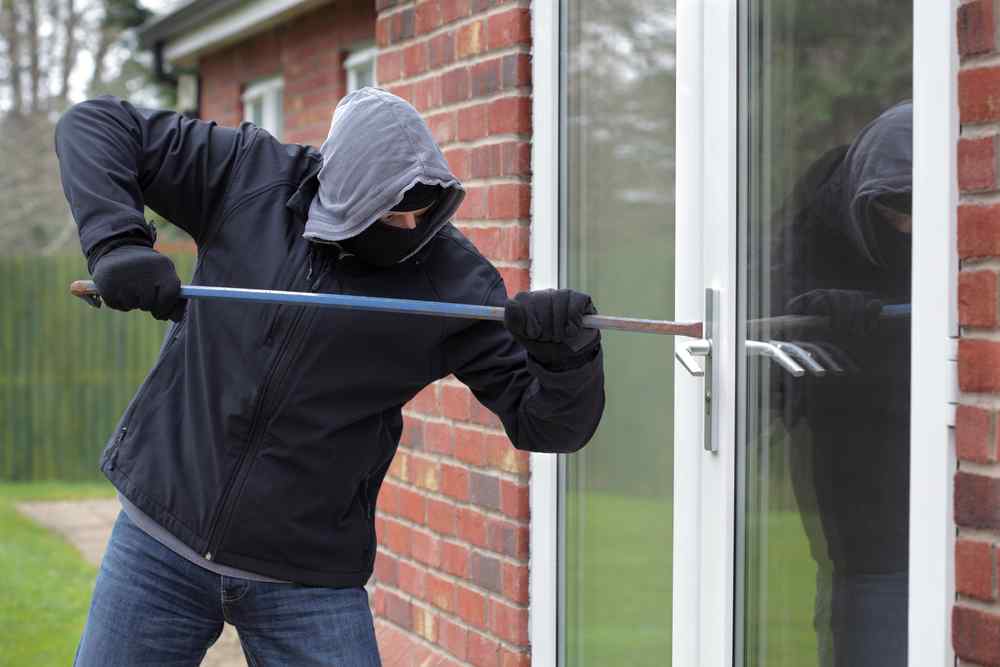 Burglary Cases During the Holiday Season in MN

4 days ago by Brian

Every year, arrests for burglary spike during the holiday season. Many people have packages delivered almost daily, and following their gift-giving, they might have many new valuable items in their homes. Families often travel more or simply have more obligations out of the house, leaving homes unoccupied.

All of these reasons lead to a higher incidence of burglaries – and burglary arrests and charges. If you were arrested and currently facing burglary charges, you face potentially serious penalties if you are convicted. You need a top-quality defense against your charges, so reach out to a criminal defense attorney in Woodbury, MN immediately.

Burglary refers to more than robbing a house. Under Minnesota law, burglary is breaking and entering into any type of dwelling or building without permission with the intent to commit a crime. Often, the crime committed is theft, but it might also be assault, sexual assault, or other serious offenses.

Depending on the circumstances, burglary can be either a misdemeanor or a felony charge in Minnesota. There are different degrees of burglary charges with varying penalties, as described below.

This charge is a misdemeanor and involves entering a building intending to commit a misdemeanor offense other than theft within. Penalties can include up to one year in jail and fines of up to $3,000.

While this is still a lesser burglary charge, it can come with serious penalties. This is a felony charge that alleges someone entered a building to commit theft or another crime that is a gross misdemeanor or felony offense. Penalties can include up to five years in state prison and fines of up to $10,000.

This charge applies when someone uses force or the threat of force to enter a building or dwelling without permission. They might possess burglary tools to force themselves into the building. Penalties for this felony offense can include up to ten years in prison and fines of up to $20,000.

This is the most severe burglary charge, and it arises when someone is accused of entering a building when one of the following is alleged:

The potential sentence for first-degree burglary includes a felony conviction, up to 20 years in prison, and fines of up to $35,000.

All burglary charges are serious matters, so you need the best possible defense. Often, defenses include challenging that you did not have permission to enter, challenging that you meant to commit a crime, showing evidence of an alibi or wrongful accusations/mistaken identity, and more.

After a burglary arrest, you want J.S. Defense, P.A. on your side. Contact us to discuss the allegations against you and how we can provide a strong defense. Call: 6510-362-9426.