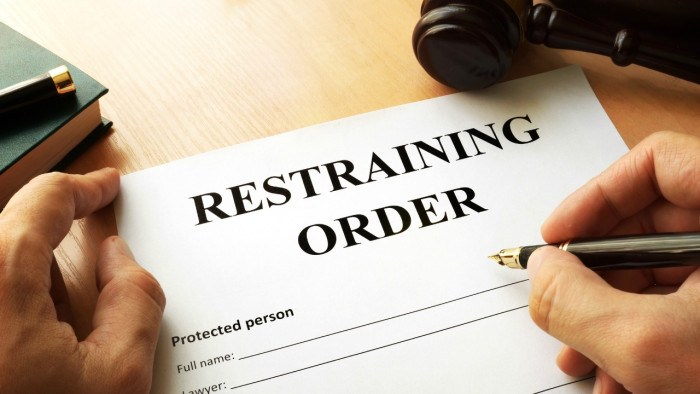 Penalties for Violating an Order of Protection

An Order of Protection is an order that is issued directly by a Minnesota court when the court feels that someone is in danger. Since an Order of Protection is a valid court order, violating it can have serious consequences. Even if you believe that the information contained in the petition for a protective order was false – or that the individual who filed for the protective order did so under false pretenses – you could still suffer extremely serious consequences for ignoring an order of the court.

If you have been charged with violating a protective order, you could be facing serious additional charges and potential criminal penalties. The Woodbury, MN order of protection lawyers at JS Defense, PA. could help you develop a defense and/or work to minimize the consequences associated with an alleged protective order violation. Give us a call today at (651) 968-9652 or contact us online to learn more about how we could work to minimize the consequences in your criminal case.

When Can a Protective Order be Issued?

A court can issue a protective order under certain circumstances. In most instances, the court must reasonably believe that the alleged victim was recently the subject of harassment, domestic violence, or stalking. Depending upon all of the facts and circumstances involved, violating an order of protection could lead to felony charges, gross misdemeanor charges, or misdemeanor charges.

Criminal Charges for Violating an Order of Protection

Speak to a Woodbury, MN Order of Protection Lawyer Today

If you have been charged with violating a protective order, you should not wait to retain legal assistance. The experienced defense attorneys at JS Defense, PA. can assist you with defending your criminal charge and could represent you at your sentencing hearing. To schedule a free case evaluation and legal consultation with a Woodbury, MN order of protection attorney, please call us at (651) 968-9652 or contact us online today to learn more.