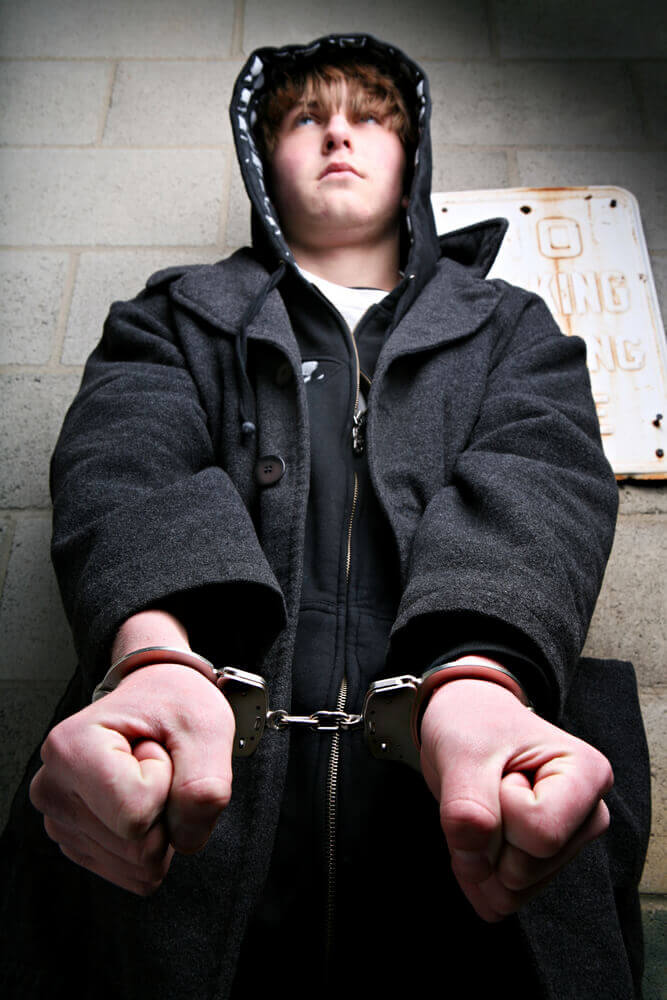 What Charges Can Juveniles Face in MN?

6 months ago by Brian

When a person under 18 years of age in Minnesota commits a criminal offense, they will face a juvenile delinquency case in which they are alleged to have broken a law.

Special court procedures exist completely separate from the traditional adult criminal process to deal with children who break the law.

But some children over 14 years of age who are accused of particularly dangerous offenses or have previously engaged in criminal conduct may be transferred to the adult court.

Any juvenile facing criminal charges of any kind should always be sure to hire an experienced Woodbury criminal defense Lawyer.

What are the categories of juvenile offenders?

Juveniles committing alleged criminal offenses are categorized based on the nature of the alleged conduct involved. The different classifications include:

A juvenile petty offense also includes an offense that would be a misdemeanor if committed by an adult.

An EJJ designation will extend the time that a court has jurisdiction over a juvenile to age 21.

Juveniles in  Minnesota may Petition The Juvenile Court

They will not be adjudicated delinquent unless a petition is filed in the manner provided in Minnesota Statute § 260B.141.

A summons is issued, notice is given, a hearing is held, and the court finds that the alleged offender is also delinquent within the meaning and purpose of the laws relating to juvenile courts.

Except that the adult court has original jurisdiction over petty traffic misdemeanors not a part of the same behavioral incident of a misdemeanor being handled in juvenile court.

Driving while impaired (DWI) violations as well as any other misdemeanor or gross misdemeanor level traffic violations committed as part of the same incident as a DWI violation.

If you or your child have been accused of juvenile delinquency near Woodbury Minnesota, you want to be sure that you have the best legal representation before you head to court.

JS Defense is committed to helping alleged juvenile offenders achieve the most favorable possible outcomes for their cases and carry the fewest long-term consequences, Call us now: (651) 362-9426 or contact us online today.