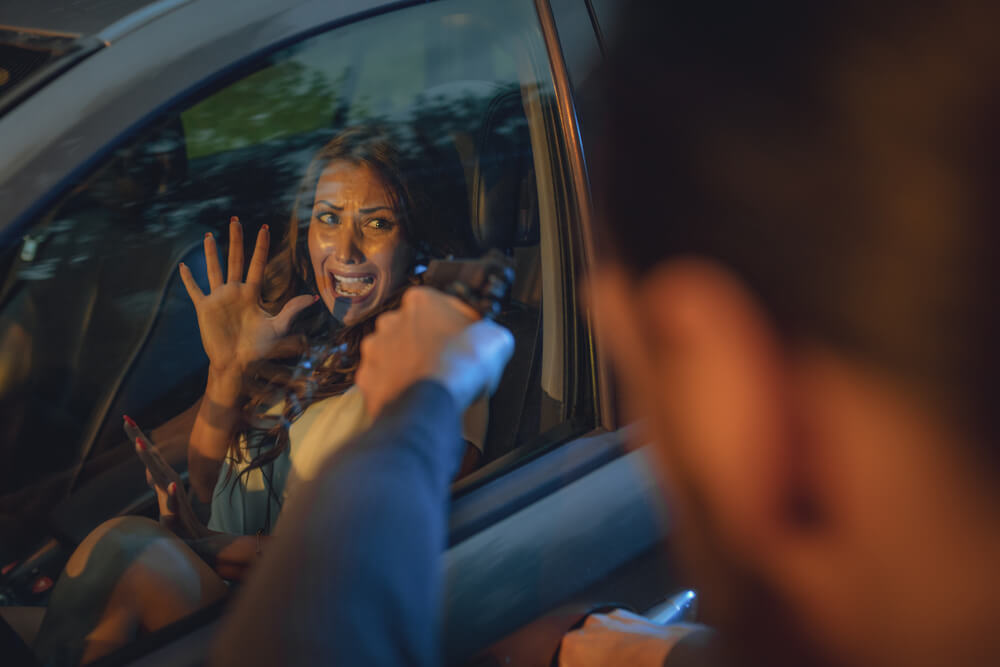 Violent Assaults are Up in the Twin Cities

On November 14, 2021, a woman was shot in North Minneapolis, and just a few days later, two people allegedly used brass knuckles to beat a pregnant woman to death in Uptown. JS Defense specializes in Criminal Defense in Woodbury, St-Paul, and Minneapolis, MN., and is always ready to take your case.

Reports indicate that gun violence and assaults on women have increased in 2021 in the Twin Cities.

This increase can also mean there are more arrests for such events, and the criminal charges that follow are likely for assault or aggravated assault. No matter how apparent a criminal offense might be – such as being arrested following a shooting – it is important to present the strongest possible defense and have the right Woodbury, MN assault lawyer protecting your rights.

Minnesota assault laws are complicated, to say the least. There are many different types of assault charges, and the particular charges you might face will depend on the specific circumstances and allegations against you.

Some common assault charges include:

Assault charges are serious matters, but they can become even more serious when the prosecutor escalates charges to aggravated assault. These are high felony offenses that can result in many years behind bars if you are convicted. These charges include:

There are ways to defend against assault charges, including asserting self-defense and other affirmative defenses. You should never wait to contact a criminal defense lawyer who regularly handles assault charges.

An increase in assaults also means more assault cases in the Minnesota criminal courts, and all defendants deserve to have an aggressive defense and protection of their rights. If you need help with assault or any type of criminal charge, please reach out to J.S. Defense, PA, for help. Contact our office to discuss what your best options may be call 651-362 9426.