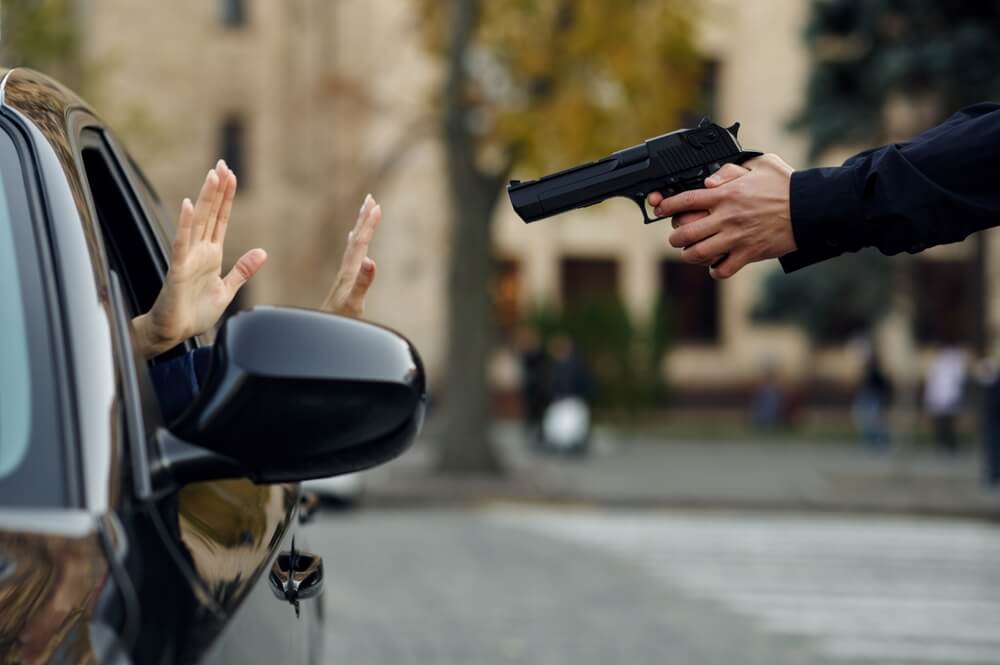 9 months ago by Brian

Possession of a Weapon

Minnesota laws broadly define a dangerous weapon as any instrument designed to cause severe injury or death. Weapons charges are usually brought against a defendant as high misdemeanors, but certain factors, such as how one held the weapon or how the weapon is seen by anyone around the holder, can lead to more serious criminal charges or more.

The enhancement for using a weapon is made not only in the charges but also in the corresponding punishment for the crime. A gun crime enhancement can add between one to 30 years of incarceration.

Other Situations When Gun Possession Can Increase Criminal Penalties

Although owning a gun is both a federal and state constitutional right in Minnesota, there are permitted restrictions to gun ownership, and there is a long list of individuals who cannot legally possess a gun.

If you fall in any of these categories, which is not exhaustive, and you commit a crime, then you will be facing increased criminal penalties because being in possession of the weapon is a crime itself. This is true for the following individuals, whether you intended to use the weapon in the crime or not:

Commission of a crime when any of these restrictions apply to you will have your criminal penalties increased beyond those you are to face in the commission of the other crime for which you were arrested.

If you have been charged with a criminal offense in which the allege use of a weapon is a factor, contact our office today for a free consultation. Our team at JS Defense, PA, is here to help.