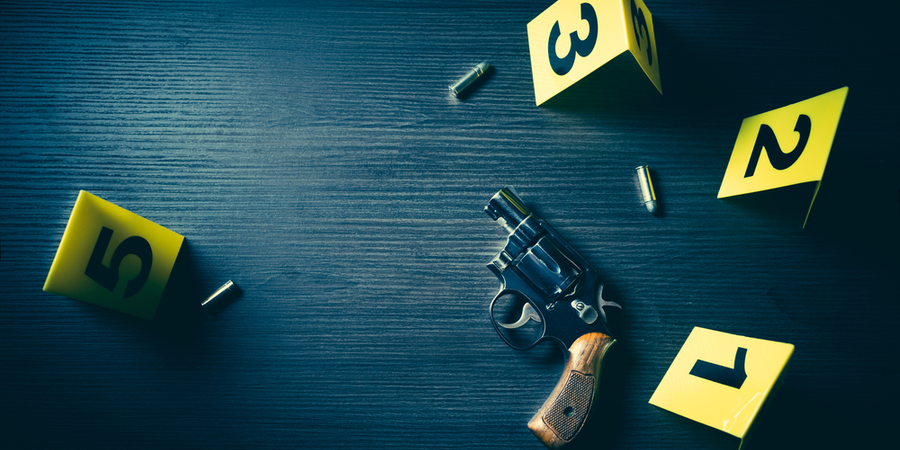 Assault offenses can take different forms, and each one has its own elements and requirements for a conviction. If you were arrested on suspicion of assault, contact a Woodbury, MN violent crimes attorney right away.

For a Minnesota state prosecutor to obtain a conviction against you in an assault case (regardless of the degree), he or she must demonstrate that you are guilty beyond a reasonable doubt. If the prosecutor can’t meet this high legal burden, then the case against you might be subject to dismissal.

The experienced Woodbury, MN violent crimes attorneys at JS Defense, PA., will do everything possible to help defend you against your criminal assault charge. We could raise a defense on your behalf in court and further assist you at all legal proceedings in your criminal case.

The State of Minnesota uses five varying degrees of assault charges. The most serious type of assault is first-degree assault. In order for a person to be charged with and convicted of assault in the first degree, he or she must have caused significant bodily harm to someone else. A person could also be convicted of first-degree assault if the alleged victim suffers a permanent disfigurement as a result of the assault incident. A conviction could lead to a maximum of 20 years in jail, along with a maximum of $30,000 in monetary fines.

A third-degree assault charge is less severe than first and second-degree assault. The charge could arise if the alleged victim is four years of age or younger or a minor with a prior abuse history. This charge could also result if the accused caused severe bodily harm to the alleged victim. A conviction could result in five years of jail time, along with a maximum of $10,000 in monetary fines.

Fourth and fifth-degree assault charges can result from an altercation with a probation officer, public servant, or police officer. A conviction could result in a maximum of one year in jail, along with $3,000 in monetary fines. A fifth-degree assault charge can result from attempting to assault another person – even if the attempt is unsuccessful. A conviction could lead to 90 days of jail time, along with a monetary fine imposed by the sentencing judge.

The skilled team of attorneys at JS Defense, PA., can help you defend against your criminal assault charge. For a free case evaluation and legal consultation with an experienced Woodbury, MN violent crimes lawyer, please call us today at (651) 968-9652 or contact us online for more information about how we can help.