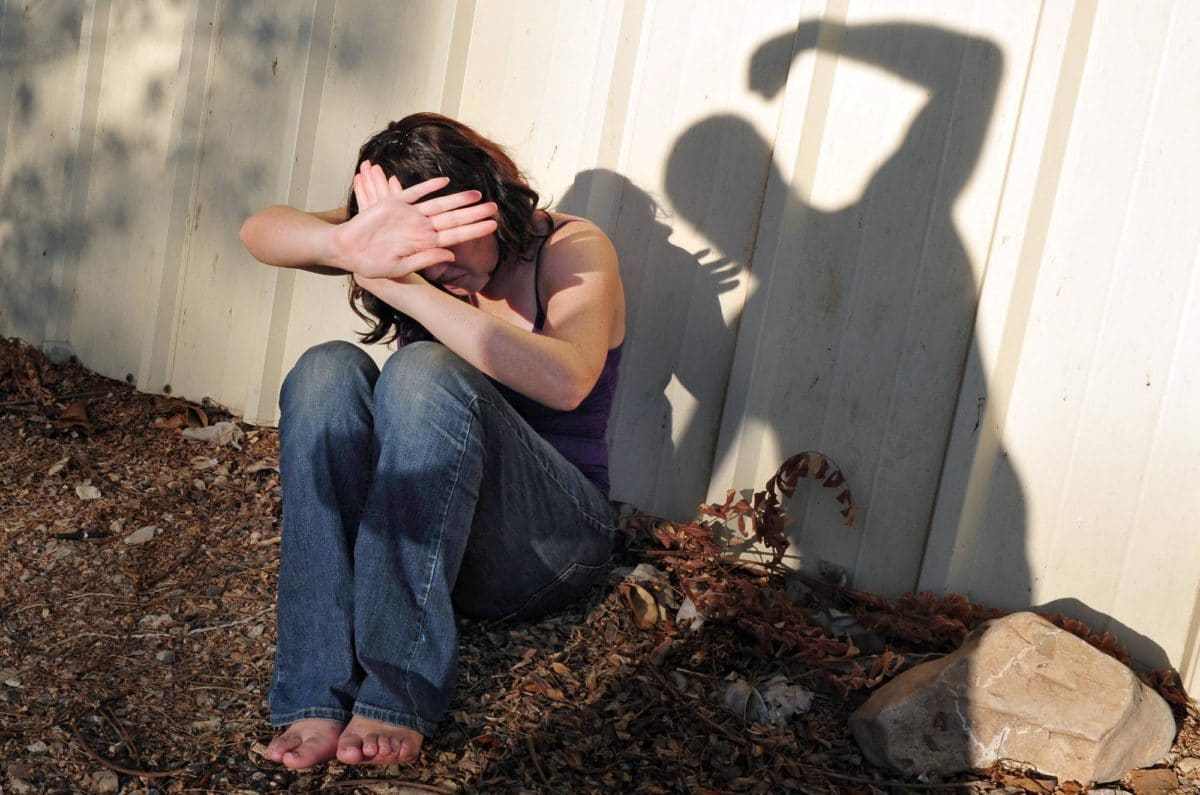 3 years ago by Justin M. Schiks

Simple assault and aggravated assault are different offenses in Woodbury, and a guilty finding or conviction could result in different penalties. In any case, all assault charges are serious business, and you need an experienced defense attorney representing you in court and throughout your whole case.

The experienced Woodbury violent crime lawyers at JS Defense, PA. understand the seriousness of simple and aggravated assault charges and convictions. Our skilled legal team can begin to work on formulating a strong legal defense to your charge and could help you obtain a favorable outcome in your case.

Assaults that involve individuals living under the same roof together could be deemed domestic assaults. Assault charges range from First through Fifth Degree assaults, depending upon the seriousness of the offense and the circumstances involved.

What is a Simple Assault?

The term ‘simple’ assault is somewhat of a misnomer, as all assault charges are serious, and a conviction could result in harsh penalties. Simple assault is a “garden-variety” assault charge. In order to be found guilty or convicted of simple assault in Minnesota, the accused must do one of the following:

An assault that only causes the alleged victim to suffer a temporary bodily injury – or no injury – is a misdemeanor charge.

For the accused to be found guilty or convicted of an aggravated assault charge, the accused must intend to cause another person bodily harm by using a deadly weapon. Deadly weapons could include a motor vehicle, a gun, or some other object, like a baseball bat. As a result of the assault, the alleged victim must have suffered either a temporary or a permanent injury.

In cases where the accused causes the alleged victim to suffer significant bodily harm, the assault turns from a misdemeanor into a felony charge. This harm could include a broken body part, a concussion, or certain types of scarring.

Speak to a Woodbury Violent Crimes Lawyer about Your Charge Today

If you are facing a criminal assault charge in Woodbury, there is no time to lose in seeking an experienced defense attorney to represent you in your case. When it comes to finding aggressive, result-oriented legal counsel for your case, you should look no further than the experienced defense attorneys at JS Defense, PA. To schedule a free consultation or case evaluation with a Woodbury violent crimes lawyer, call today at (651) 968-9652 or contact us online.