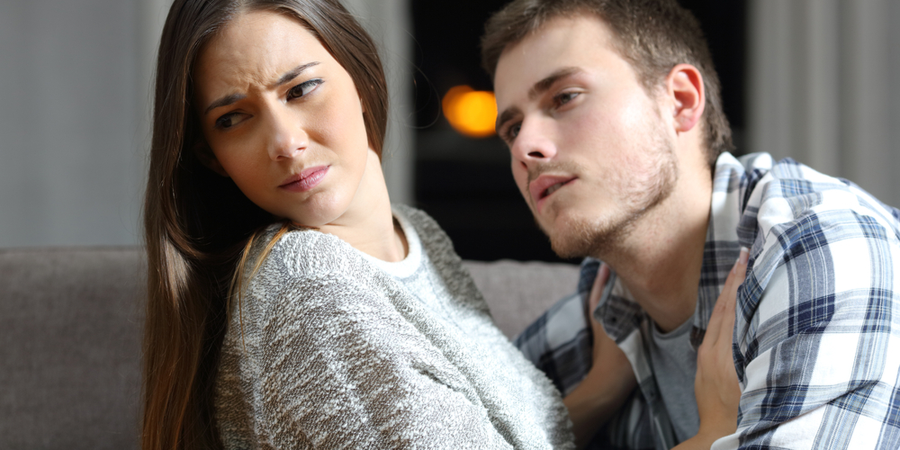 Criminal sexual conduct can involve violence and it can be considered a violent crime in Minnesota. Always have the best possible defense help from a Woodbury, MN, violent crimes attorney if you face this type of criminal charge.

Some sex offenses do not involve contacts with others, such as possession of child pornography or indecent exposure. While still serious, these offenses do not fall under the category of “violent crimes.” On the other hand, some sexual offenses inherently involve force against another person, and these can have heightened consequences because they are considered to be violent offenses.

If you are charged with a sex offense that involves force or violence, you are in a serious position. You want the help of an experienced Woodbury, MN violent crimes attorney immediately.

Minnesota law refers to crimes such as rape and sexual assault as “criminal sexual conduct.” This offense involves sexual contact without the consent of the other individual, which means the offenses involve force or violence against another person. There are different types of criminal sexual conduct charges in Minnesota:

Fifth-degree – This charge involves engaging in non-consensual sexual conduct, which can include trying to forcefully remove a victim’s clothing. A conviction can lead to one year in jail or up to seven years with a prior sex conviction.

The penalty can involve up to ten years in prison.

Third-degree – This charge applies to the same set of circumstances as fourth-degree criminal sexual conduct, though the sexual conduct involves penetration of some kind. The possible penalties include up to 15 years in prison.

Second-degree – This charge can be issued when an offender engages in sexual conduct, including touching a victim’s private parts (even over clothing), and the victim is:

This charge also applies if the offender had a weapon, caused injury to the victim, or was aided by one or more other individuals. The maximum penalty is 25 years in prison.

Do Not Wait to Contact a Woodbury, MN Violent Crimes Lawyer

The penalties for violent sex crimes can be harsh, and you want to have a Woodbury, MN, violent crimes defense attorney from J.S. Defense, PA, handling your case. Please call (651) 968-9652 or contact us online right away if you have been accused.