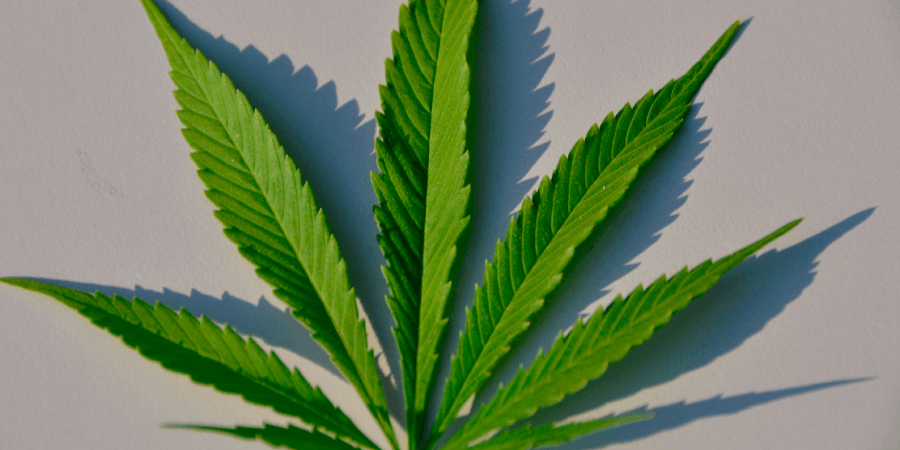 What are the Penalties for Selling Marijuana in Minnesota?

Despite the fact that more states are legalizing marijuana every year, the possession and sale of marijuana can still result in criminal charges in the state of Minnesota. If you’ve been charged with the sale of marijuana, you should be aware that a conviction can change your life forever. As a result, you should at least speak with an experienced criminal defense attorney as soon as possible.

Woodbury drug sales lawyer Justin Schiks has the knowledge and experience you need to get a fair result. If you’ve been charged with a crime related to the sale of marijuana, contact us to schedule a free consultation to discuss your case.

Marijuana is a Schedule I Controlled Substance

Similar to federal law, Minnesota categorizes drugs according to a drug schedule. Schedule I drugs are considered the most dangerous, with the highest likelihood of addiction and no valid medical use. Drug charges that involve Schedule I controlled substances carry heaviest penalties, while those involving Schedule V drugs are the least severe. Shockingly, marijuana is classified as a Schedule I controlled substance in Minnesota, despite the fact that medical marijuana is legal.

The Sale of Small Amounts of Marijuana

Thankfully, Minnesota recognizes that crimes involving small amounts of marijuana are not that serious. The sale of fewer than 42.5 grams of marijuana is a petty misdemeanor, and, strictly speaking, it is not a crime. You will receive a ticket and have to pay a fine of no more than $300, but you will not face any jail time. However, you may be ordered to participate in a drug education program, unless the judge makes a written finding that your participation in the program would be inappropriate.

If you are charged with selling more than 42.5 grams of marijuana, the charges quickly get more serious. The sale of up to 5 kilograms of marijuana is a fifth-degree drug charge in Minnesota, a felony offense. If convicted, you could face up to five years in prison and a fine of up to $10,000.

Selling more than five grams up to 25 kilograms is a third-degree felony offense in Minnesota. You could face up to 20 years in prison and a $250,000 fine if you are convicted.

It is a second-degree felony offense in Minnesota to sell anywhere from 26 up to 50 grams of marijuana. The potential penalties you face if convicted are up to 25 years in prison and a $500,000 fine.

You will face a first-degree felony charge if you are arrested for selling more than 50 grams of marijuana. If convicted, you could face up to 30 years in prison and a $1 million fine.

Other Drug Charges You Could Face

In addition to the basic charges listed above, there are many other drug charges you may face if arrested for selling marijuana:

The Consequences of Conviction Can Be Serious

Obviously, being sentenced to prison or ordered to pay hundreds of thousands of dollars in fines can change your life forever. And while many first-time offenders may avoid prison (such as fifth and third-degree sale charges), the reality is that it will still be a criminal conviction on your permanent record. Even a petty misdemeanor charge will be available to the public, which could cause problems with your ability to find a job.

Don’t make the mistake of thinking your drug charge isn’t serious – you need to take action before it’s too late. Call a Woodbury drug sales lawyer at JS Defense to get the help you need and a fair result. To schedule a free consultation, call us at (651) 968-9652 – the sooner you call us, the sooner we can help.