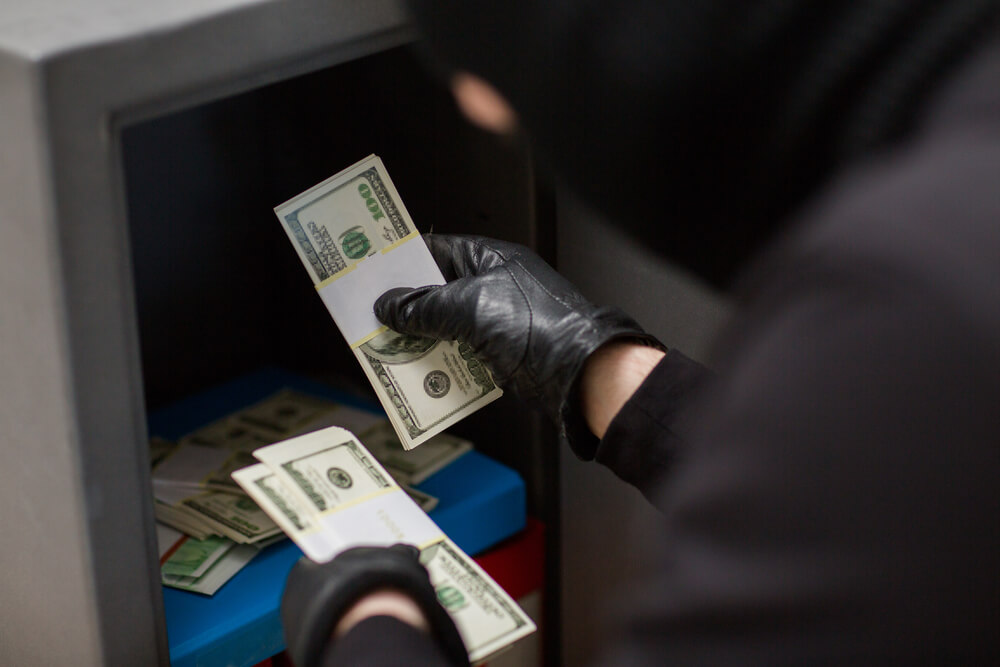 Penalties for Burglary in Minnesota

6 months ago by Brian

Being accused of a crime is not something to be taken lightly, as a criminal record can change your life forever. If you have been accused of burglary in Woodbury or near St-Paul Minnesota, connecting with a criminal defense attorney as soon as possible will support the best possible outcome in your case.

To be convicted, the prosecution must prove each element of their case beyond a reasonable doubt, and your attorney works tirelessly to identify this doubt. Whether your case goes to trial or settles beforehand, an attorney puts you in the best possible position by carefully reviewing how the law applies to the evidence of your burglary case.

An experienced criminal defense attorney from JS Defense is standing by to review your case and help you avoid as many penalties for burglary as possible.

Burglary in Minnesota is a Serious Crime

When a person is successfully convicted of burglary by the state, the penalties under Minnesota law can be very significant. Burglary in the first degree can lead to:

Burglary in the second degree can lead to:

There are also third and fourth-degree burglary offenses under Minnesota law, which involve entering a building with the intent to commit a misdemeanor-level theft or entry to commit a non-theft-related misdemeanor. Third-degree charges could mean five years in jail and/or a fine of not more than $10,000, while fourth-degree burglary can result in up to one year behind bars.

The Prosecution Must Prove Every Element of the Case

When you have been convicted of a criminal charge, each element of the crime must be proven, and burglary varies between first or second-degree burglary.

First-degree burglary is when:

Second-degree burglary is when:

If found guilty of burglary in the first degree, you could be liable for fines and spend up to two decades of your life in prison. You need a defense lawyer to challenge the prosecution’s evidence and avoid a conviction whenever possible.

Do not wait to schedule a consultation with JS Defense to explore options for your defense. We are ready to help defend against your burglary charge. Call: 651-968-9652