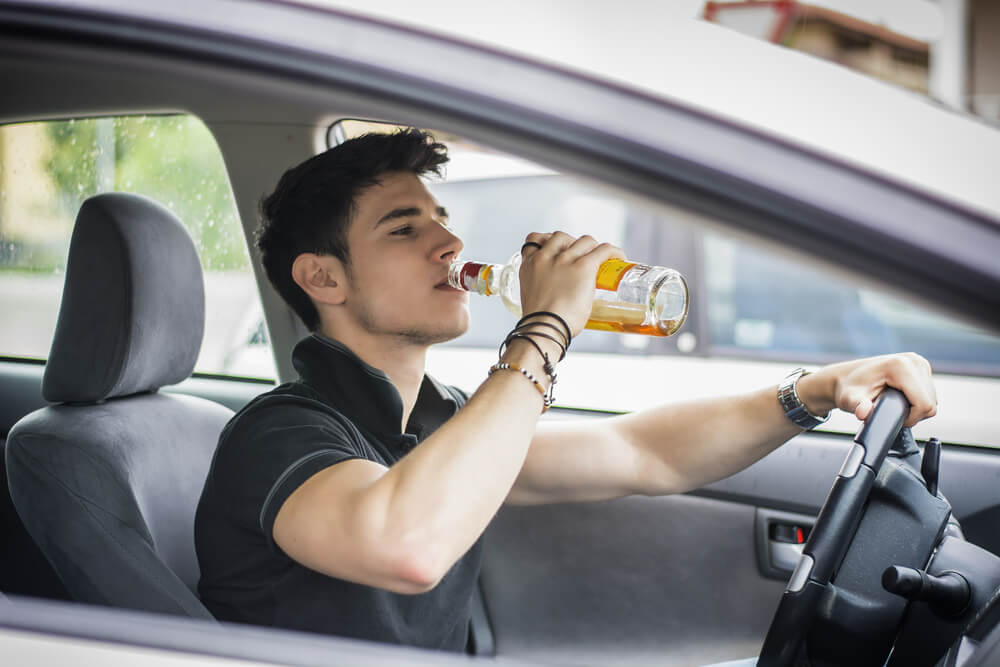 How do DUI traffic violations differ from other crimes?

12 months ago by Justin M. Schiks

In 2020 the Minnesota Department of Public Safety statewide statistics reported over 57,127 crashes (collisions) as the most common traffic violation. During the same period, more than 21,600 driving while intoxicated (DWI/DUI) incidents occurred and 394 people perished due to DUI’s.

Whether it’s a minor or serious violation, even the standard penalties can cause disruptions in your daily routines. Woodbury Traffic offenses Lawyers understand the court systems and the expertise to make a difference in judicial determinations.

Unlike many states, Minnesota does not have a point system. Instead, it tracks a driver’s history of major or minor violations. The information is a factor in determining punishment.

If you choose to challenge the infraction, you probably will need help navigating through the legal system. It’s essential to speak with a traffic attorney to discuss the potential legal options.

Other Traffic Offenses In Minnesota

When a driver places another individual (s) in danger, the degree of damage or physical harm impacts the charges brought against the driver.

Injuries or fatalities raise the seriousness of the violation. You could be charged with a criminal offense as a serious misdemeanor, or felony.

If you’re involved in one of these traffic violations, legal procedures include booking, bail, and jury trial. You need to contact a lawyer immediately. It’s your legal right to have an experienced lawyer defend the charges.

If you are charged with a traffic violation because of intoxication, you need to talk with a Woodbury, MN DWI Lawyer.

Woodbury Traffic offenses Lawyer are familiar with the traffic laws

If you’re dealing with a minor or serious traffic violation, call our office near Woodbury-St. Paul and throughout Minnesota. We can talk about the legal considerations including possible decisions, maximum penalties, and the potential loss of freedom.