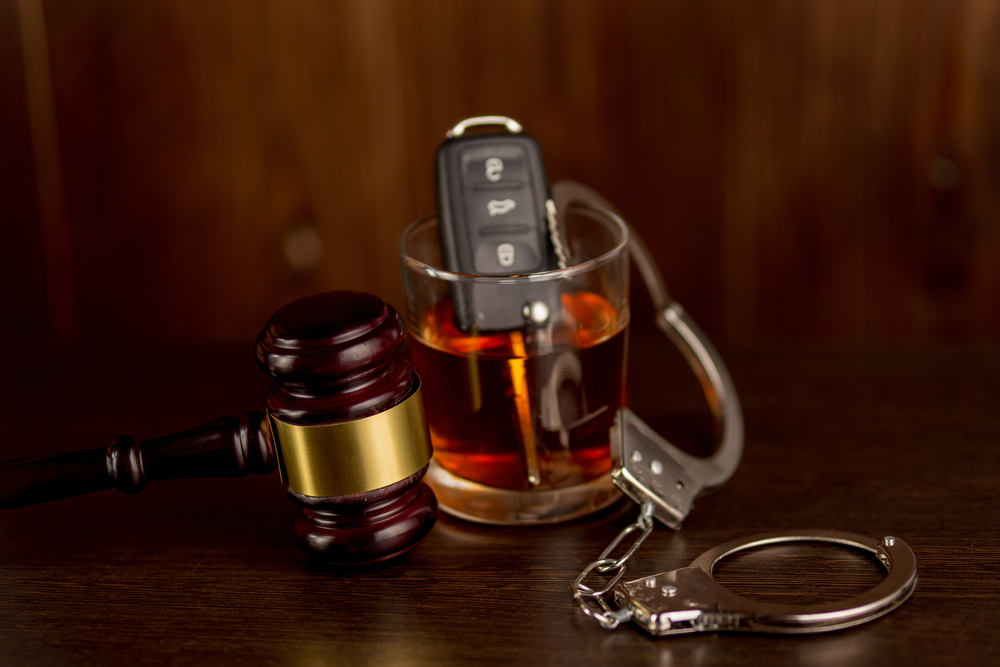 Evidence In a DWI Case

2 years ago by Brian

There are different types of evidence a prosecutor could introduce against you in a DWI case, including physical evidence and chemical/field sobriety test results. A Woodbury, MN DWI lawyer will do everything possible to defend you against a criminal DWI charge and minimize the consequences.

In the State of Minnesota, an arrest or conviction for driving while intoxicated – or DWI – can carry serious consequences and penalties. The legal blood alcohol concentration (BAC) limit in the state is 0.08 percent. However, depending upon the circumstances, a police officer can arrest a Minnesota driver with a lower BAC if he or she appears intoxicated.

In a DWI case, the state prosecutor has the burden of proving that you were driving while intoxicated. In order to satisfy this legal burden, the prosecutor may be able to introduce various pieces of evidence against you.

If you have been arrested and/or charged with a DWI, the Woodbury DWI lawyer at JS Defense, PA., may be able to assist with your legal defense. Please give us a call today to learn more about how we could help with defending against your criminal DWI charge.

In addition to presenting physical evidence at trial, the prosecutor could call the arresting police officer to the witness stand to testify. The officer may be able to testify that prior to the traffic stop, you were operating your vehicle in an erratic manner and/or that you were speeding or swerving. The officer could also testify that he or she smelled alcohol on your breath, that you had bloodshot eyes, or that you slurred your speech.

When a police officer suspects that a driver is operating his or her vehicle while intoxicated, the driver may administer one or more field sobriety tests to the driver. Those tests often include the heel-to-toe test and the finger-to-nose test. Evidence of how the driver performed on these tests could be introduced at a trial.

In addition, the prosecuting attorney could introduce evidence obtained from chemical testing, including urine and breathalyzer tests that revealed that the driver was impaired at the time he or she was operating the vehicle.

Talk to a Woodbury, MN  DWI Lawyer about Your Criminal Charge Today

For a free case evaluation and legal consultation with an experienced Woodbury DWI Lawyer, please call us today at (651) 968-9652 or contact us online for more information.