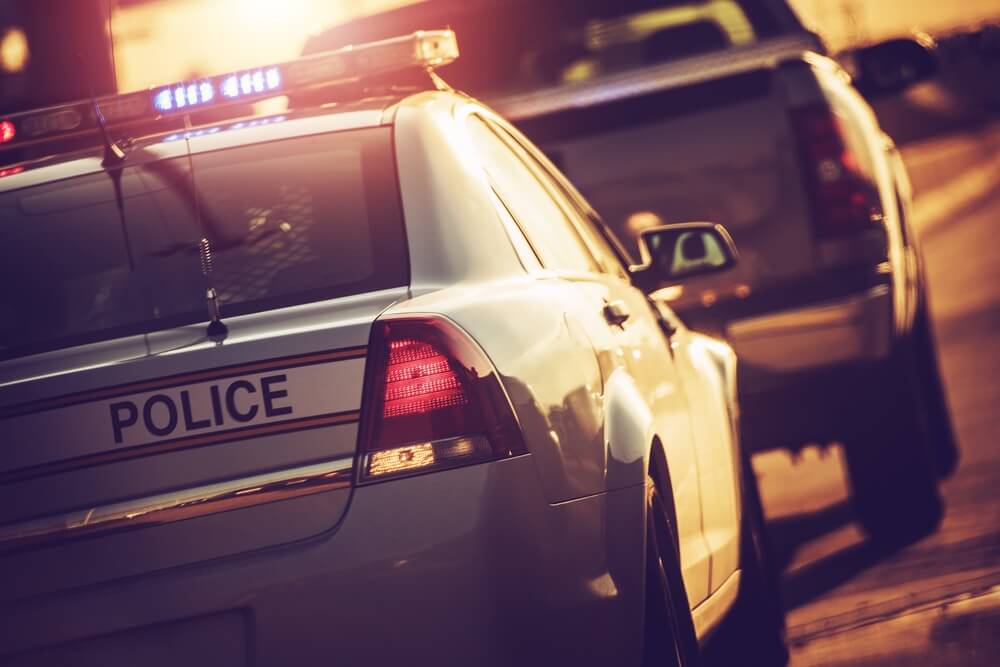 DUI if Under the Legal Limit?

2 years ago by Brian

Even drivers who have a blood alcohol concentration below 0.08 percent can be arrested for DWI/DUI in the State of Minnesota if they appear to a police officer to be visibly impaired while operating their vehicle on the roadway.

In the State of Minnesota, as in most states, the “per se” legal limit of intoxication for drivers is 0.08 percent.

When a driver blows a 0.08 or higher, a police officer could arrest him or her for driving while impaired (DWI). For commercial drivers, on the other hand, the legal limit is 0.04 percent.

There is effectively a zero-tolerance policy in place for drivers who are minors (under 21 years of age).

Because of the way in which Minnesota’s DWI laws are written, a motor vehicle driver can still be arrested for DWI if he or she operates a vehicle while visibly impaired, and with a BAC limit that is lower than 0.08.

If you have been arrested for DWI/DUI in Minnesota, it is important that you speak with an experienced Woodbury DWI Lawyer as soon as possible.

The Woodbury DUI lawyer at JS Defense, PA. can review the circumstances of your arrest with you and determine if one or more legal defenses may be available to you in your case.

The DWI/DUI Law in Minnesota

Minnesota DWI/DUI laws allow police officers to make judgment calls at traffic stops when they suspect that a driver is impaired by drugs or alcohol.

A person can be arrested for DWI/DUI in Minnesota if he or she appears to be visibly impaired.

The driver, for example, may have been swerving in and out of traffic while driving or may slur words together when speaking.

Potential Defenses to a DUI Charge in Minnesota

In response to a DUI charge in Minnesota, there are several legal defenses that you may be able to raise.

For example, you could show that the breathalyzer machine was not properly calibrated or functioning properly at the time it measured your BAC.

You might also be able to allege that there was an unlawful basis for the traffic stop at the time the police officer pulled you over.

An experienced Woodbury DUI lawyer can help you determine what defenses you might be able to allege in response to a DWI/DUI arrest or charge.

A conviction for a DUI offense in Minnesota can result in significant penalties. You may have to pay a fine, perform community service, or spend time in jail.

Your driver’s license will also likely be suspended for a period of time, and you may need to have an ignition interlock device installed on your vehicle in order to drive it.

The legal team at JS Defense, PA. can assist you with defending against a criminal drunk driving charge.

For a free case evaluation and legal consultation with an experienced Woodbury DUI Lawyer, please call us today at (651) 968-9652 or contact us online for more information.