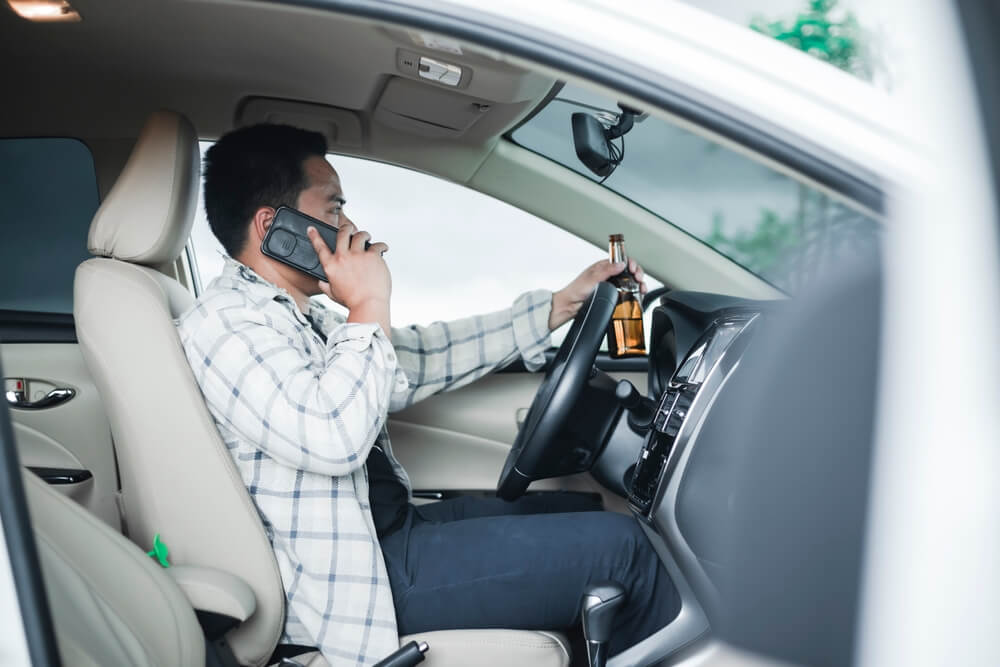 Consequences of a Fourth DWI in Minnesota?

2 months ago by Brian

Someone who is convicted of a DWI is “driving while intoxicated,” meaning that they are driving while under the influence of drugs or alcohol. If a police officer finds that your impairment caused an accident or another driving violation, the legal consequences can be even more serious.

In most cases, the first offense is treated as a misdemeanor, followed by more severe punishments with repeat offenses. If you need a felony DUI/DWI defense lawyer, look no further than Woodbury MN, DWI DUI Lawyer JS Defense, PA.

How is a Fourth DWI Treated Differently?

When a person commits a fourth DWI, the blood-alcohol concentration in their blood is not considered in the severity of the punishment. Assuming the fourth offense takes place within a 10-year period, the offense is punishable by up to 7 years in jail and/or a $14,000 fine.

What Happens if You Refuse a Sobriety Test?

All states have an “implied consent” law, which means that you must agree to chemical testing. This can be in the form of a blood, breath, or urine test to determine your intoxication level. The test must be taken within two hours of when you were last at the wheel.

You are allowed to refuse a sobriety test. When the police officer first pulls you over, they will request that you get out of your vehicle.

They will then walk you through a list of coordination movements, and based on your performance, they will add it to their report in assessing your sobriety level.

Never hesitate to invoke these rights and call a lawyer instead of answering police questions.

If you get arrested for a fourth DWI in a ten-year period, this is considered a felony. It is likely that you will be placed in police custody.

For a fourth offense, you might have bail set to be released while your case is pending.

The first court date is known as an arraignment. An arraignment is the first hearing after your arrest.

At the arraignment, the judge will list your infractions and ask your attorney to state your plea.

If you plead guilty, then the judge will move on to sentencing. Remember that a fourth DWI/DUI offense can carry up to 7 years in prison and a fine of $14,000.

Some offenders opt to plead “not guilty” and take their chances going to trial.

A Felony DUI/DWI Lawyer Fighting for You

Attorney Justin M. Schiks focuses on representing clients who have been charged with drunk driving offenses.

Woodbury, MN DWI & DUI Lawyer from JS Defense, PA understands that such a serious offense can threaten your financial well-being and ability to rent an apartment or own a home.