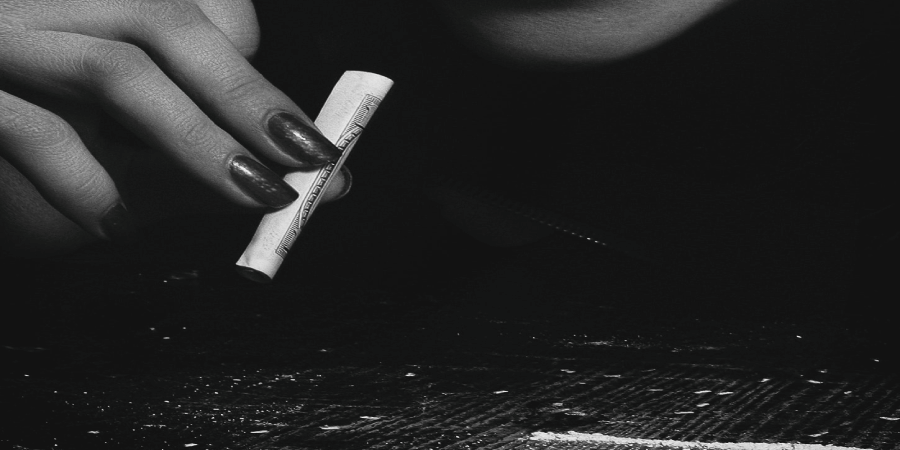 What Happens if You are Caught Selling Drugs to a Minor?

Drug crimes are aggressively prosecuted in Minnesota, especially if your offense involves the sale of drugs to a minor. If convicted, you could face years in prison and hundreds of thousands of dollars in fines. This can come as quite a shock for college students or anyone who is charged with selling drugs to someone under the age of 18.

If you’ve been charged with selling drugs, your entire future is at stake. Woodbury drug sales lawyer Justin Schiks at JS Defense has the experience, skill, and knowledge you need to get a fair result. Contact us directly for a free consultation to discuss your case and how we can help.

The Type of Drug Involved Matters

Drug charges in Minnesota are organized according to five different classifications. Generally speaking, the charges you face will depend on the type of drug involved in your arrest. Drugs in Minnesota are classified according to a schedule of controlled substances that mirrors the federal drug schedule. Perhaps coincidentally, these drugs are categorized as Schedule I through Schedule V, with Schedule I drugs considered to be the most dangerous. As you might have guessed, charges involving Schedule I controlled substances carry the most serious penalties, while charges decrease in severity as you move from Schedule II through Schedule V drugs.

Sale to a Minor: Second-Degree

It is a second-degree felony to sell either a Schedule I or Schedule II controlled substance to a minor. If you are convicted, you face up to 25 years in prison and up to $500,000 in fines.

Sale to a Minor: Third-Degree

You can be charged with a third-degree drug crime for selling any Schedule I, II, or III drugs to a minor, with the exception of marijuana or a Schedule I or II narcotic. If convicted, you face up to 20 years in prison and a fine of up to $250,000.

You can also be charged with a third-degree drug crime if you employed someone under the age of 18 in the sale of any Schedule I, II, or III drugs.

Sale to a Minor: Fourth-Degree

You can be charged with a fourth-degree drug crime for the sale of any Schedule IV or V drug to a minor. You could face up to 15 years in prison and up to $100,000 in fines if you are convicted.

Selling to a Minor Can Be an Aggravating Factor

If you’re facing drug charges, the good news is that you don’t have to face them alone. Unfortunately, time is not on your side – the sooner you talk to an experienced criminal defense attorney, the better your chances are of avoiding conviction. A Woodbury drug sales lawyer at JS Defense can provide you with the aggressive legal representation you need. Call us today at (651) 968-9652 to schedule a free consultation to learn more.