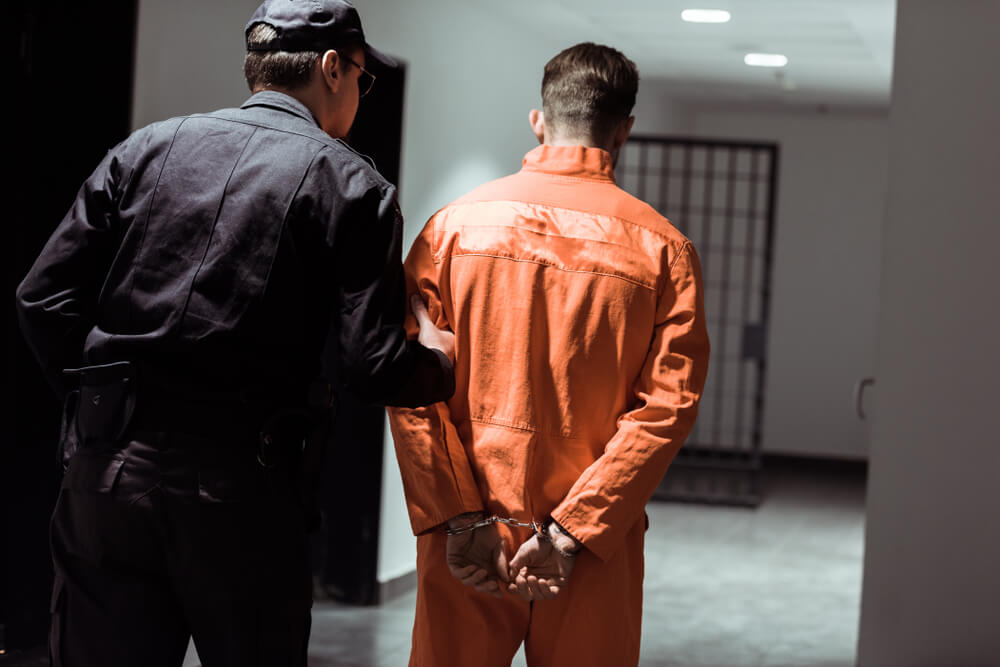 5 months ago by Brian

If a police officer arrests you on a felony charge, your case may proceed to a bail review hearing. At that hearing, a judge will determine whether to release you on your own personal recognizance, hold you without bail until your trial date, or set bail in your case.

If a judge releases you, the judge does so on the promise that you will show up to court for your trial date. If the judge denies bail, you must remain in jail while your case proceeds.

However, if the judge sets a monetary bail, you have an opportunity for release while you are pending trial.

Never pay the initial bail or assume you must stay in jail after being charged with a felony. Instead, seek help from a Woodbury, MN criminal defense lawyer who can represent you at your bail hearing.

What is a Felony Criminal Charge in Minnesota?

Felony crimes are serious offenses that are typically punishable by more than one year of incarceration. Common felonies include some forms of assault, certain drug charges, and homicide. In addition to the potential for jail time, a felony conviction could lead to high monetary fines, court-ordered community service, and probation.

Given the potential penalties and collateral consequences upon conviction, it is important that you have an experienced Woodbury MN criminal defense lawyer representing you as soon as possible in your felony case.

JS Defense can advocate for you at every stage of your case. Including at bail review, during plea negotiations with the prosecuting attorney, and at trial.

What Options Do You Have When a Judge Sets Bail in Your Case?

The purpose of bail in a criminal case is to guarantee that a defendant will show up to their court date. In some felony cases, a judge will set a monetary bail. The bail amount will depend upon the bail schedule, along with the case circumstances and other factors, including:

If a judge sets bail in your case, you will have several options. First of all, a friend or loved one could post the full amount of the bail, after which you would be eligible for release.

In some instances, you could pay an agreed-upon percentage of the total bail, usually 10 percent, to a bail bondsman who would then post bail on your behalf.

If you are facing any criminal charge, even a relatively ‘minor’ one, it is essential that you have a skilled lawyer representing you from the beginning of your case until the very end.

JS Defense, PA, can aggressively defend you throughout your criminal case, ensure that your legal rights remain safeguarded, and help you obtain the best possible result in court.

For a free case evaluation and legal consultation with a skilled criminal defense attorney, please contact us online to learn more. Call: 651-362-9426